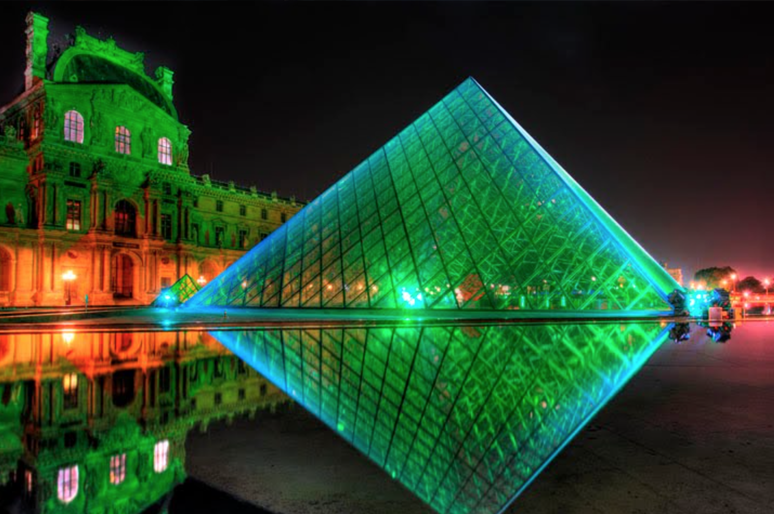 Jinyi Cinemas, China, the seventeenth biggest cinema chain in the world, has signed an agreement with Cinemeccanica, Italy, to retrofit 100 (1) projectors from different producers by replacing a xenon lamp unit with LUX, an RGB 6P laser light source.
According to Mr Kevin Cai, a representative from the Chinese party, this decision was made after having conducted some operation tests of the Cinemeccanica LUX devices of various versions in several cinemas of the chain and having researched all other competitors' offers available in the market.
In Europe, LUX lasers are also becoming more popular. They are already operated in many cinemas of large Russian and European chains and used at the Venice Film Festival. Recently, it was announced that the Paris Louvre had selected a Cinemeccanica LUX projector to implement their new ambitious "Pyramid" project.
The projecting module will be installed in the museum entrance area right above the glass pyramid construction. The LUX 6P laser light source will be located in one of the technical booths, while the connection to the module will be through a tailor-made 60 m light-conducting fiber. The museum employees are going to use the powerful projector to create a new visual atmosphere that promotes guests' immersion into the world of classic art.
For more information on LUX laser light source for your cinema projector please visit http://kinocomfort.ru/en/add_news/363/ Kinocomfort is a strategic partner for Cinemeccanica in Russia. 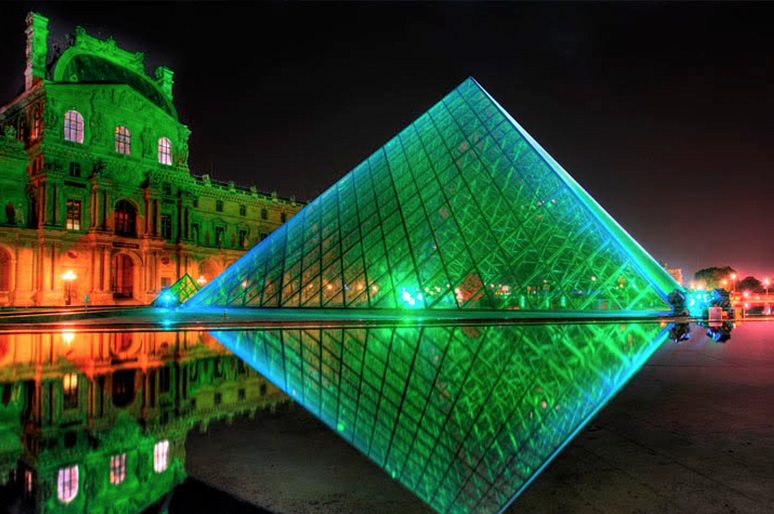 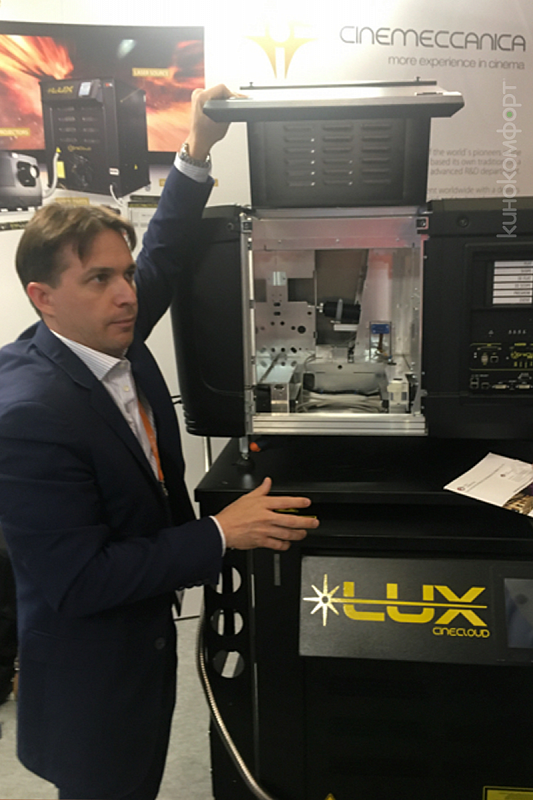